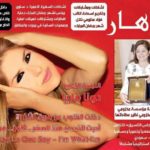 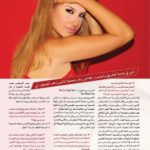 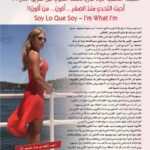 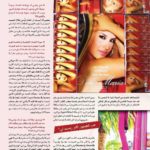 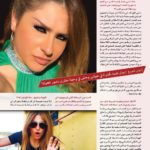 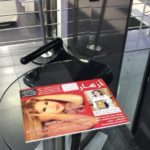 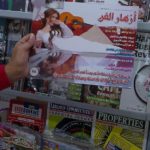 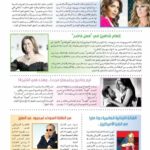 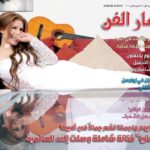 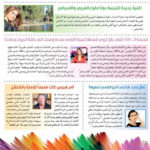 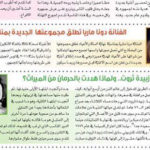 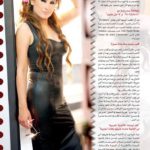 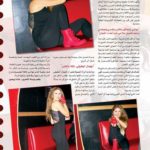 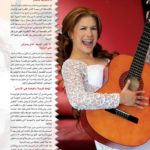 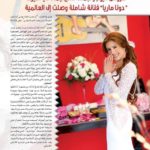 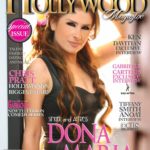 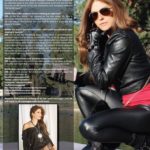 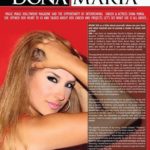 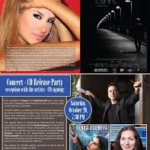 MAGIC IMAGE HOLLYWOOD MAGAZINE HAD THE OPPORTUNITY OF INTERVIEWING SINGER & ACTRESS DONA MARIA, SHE OPENED HER HEART TO US AND TALKED ABOUT HER CAREER AND PROJECTS; LET’S SEE WHAT SHE IS ALL ABOUT…

MIHM: Tell us a little about yourself, where are you from and what inspired you to pursue a career in music and acting?
DM: I was born on September fourth in Beirut, of Lebanese descent. A little curious fact about me is that even though I have no brothers or sisters, at the age of 14 I felt inspired to write a children’s book titled ‘Twins Secret Story.’ And even though I wrote the book for kids; it became popular among teens and adults as well. It was even selected to give to students as a “leer de vacance” or summer reading material.

The popularity of my book, which sold successfully in stores for two years, also fueled my desire to pursue another career that was always close to my heart. I have always been a music lover.

I was singing at all summer festivals in my home country and I have been on stage since I was 12 years and I continue to perform to this day. But my career as a professional singer and actress took off officially in 2003 when I stared in the theatrical play ‘Danielle de Barbabarak’ between 2002 and 2003. I have worked my way up from the bottom which is something my fans know well.

One of the driving forces in my life has been my belief in the pursuit of dreams. I really believe that the whole world is open to us as long as we work for it. I usually write my own lyrics and compose my own songs; and I give my opinion in the arrangements as well but I don’t mind listening to other songs or poetries and if I like it, I might sing material from other poets and composers.

“No Quiero” and “La Mosh Aayza” are my good luck songs and they represent a tremendous leap forward in my career.

I like to use a variety of rhythms and sounds in my songs. Turkish, Greek, Middle Eastern rhythms are incorporated as well as several styles like pop, rap, house, and so many others.

At this moment in my life, I want to surround myself with music and musicians who are interested in creating new and unique sounds.

and she said that she want to create magic with her double album .

The Spanish versions of my songs “Puedo Olvidar,” “Palabras,” “Mi Vida,” “Te Amo Mi Amor,” and my latest release “Escucha Mi” which was released in March of this year; as well as the Arabic versions “Kedah Hansak,” “Kalam Keteer,” and “Esmanni” are very special songs lyrically and musically for me. My new songs are from my latest experiences in life and hold messages and deep meaning. I would love to ask my fans from around the world to listen well to the Spanish and Arabic versions to get the meaning and I’m sure they will. 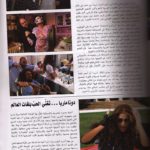 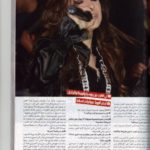 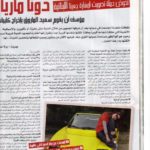 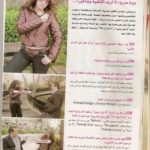 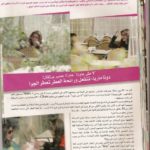 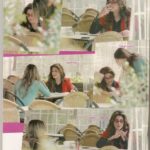 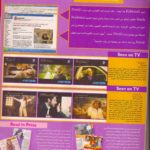 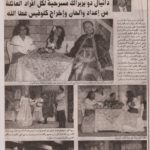 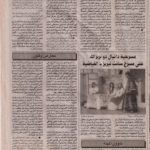 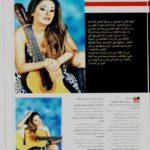 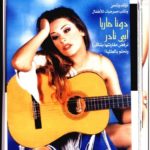 I can read your mind Leer tu mente