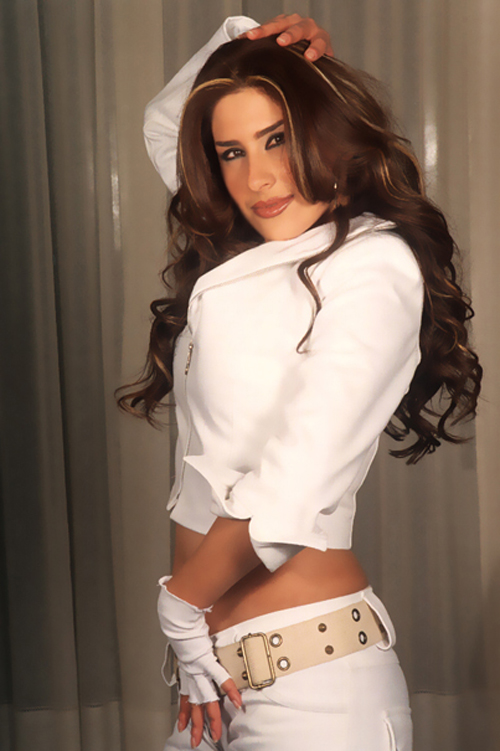 Dona Maria got worldwide recognition as a multilingual artist .

But her name takes part in many international companies such as EMI, Melody Music and others.

She’s passionately involved in the music arrangements as well but she doesn’t mind listening to other songs .

“I apply several rhythms in my songs such as: Pop, Rap, House, Turkish, Greek, Middle east and so many others.

At this moment in my life, I want to surround myself with music and musicians who are interested in creating new and unique sounds.

I want to create magic with my new double album” Dona Maria Said. 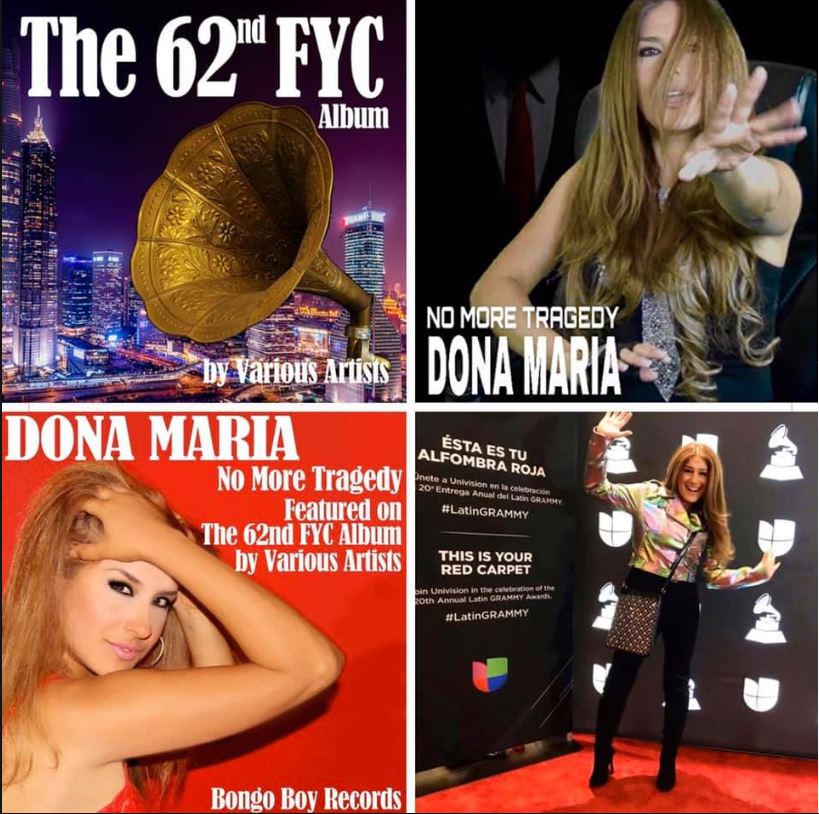 And the Album Will be featuring the artist Dona Maria with her single No More Tragedy,

Produced and managed by DM the NO. 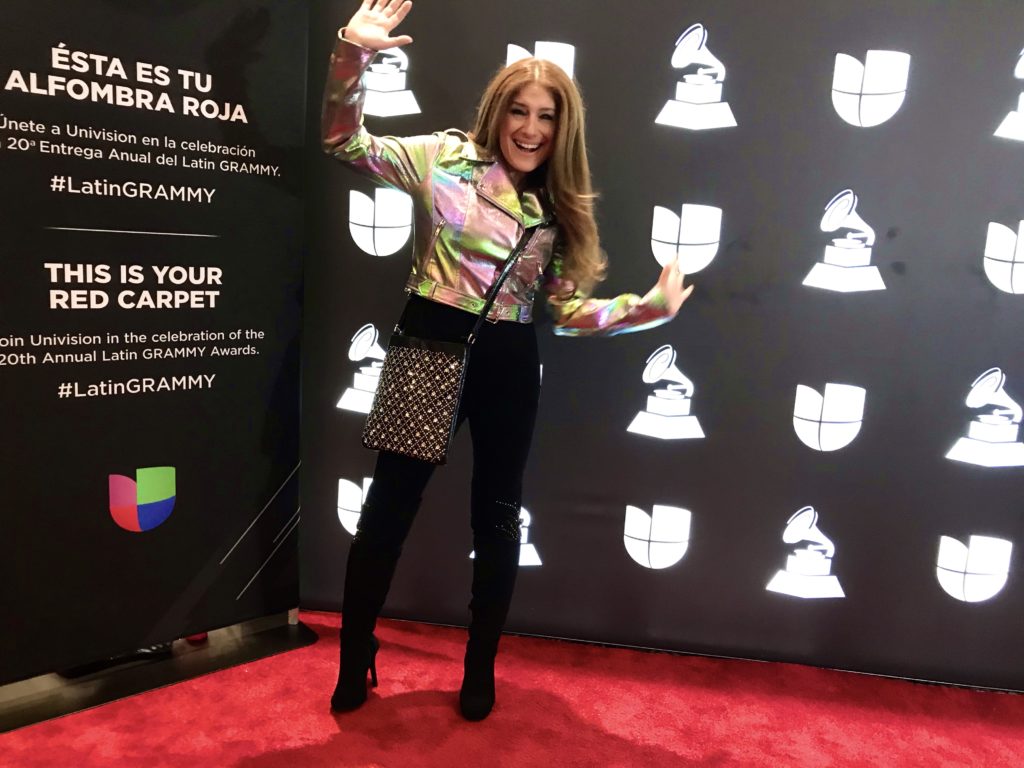 We all have history but DONA MARIA is a Legend of mystery.

But Her latest release was a double version album “Soy Lo Que Soy“, “Akoun Mn Akoun” and “I’m What I’m” that was in the 1rst Ballot voting in the Latin Grammy Awards 2019.

The Album featured eleven tracks written and composed by the artist Dona Maria.

Produced and managed by DM the NO.

Dona Maria: “I spread positivity through my music and lyrics”